The past couple of weeks since the release of the demo have been quite busy, as they've mainly been spent responding to player feedback and working on releasing an updated version that dealt with most of the major bugs in the first release.

After many months of creating the foundation and preparing the demo, it's a pretty good feeling to cross that milestone and to finally start work on completely new content and new levels for the full game! The best part is that a large number of assets have already been created, which means I can focus more on designing levels, and less on creating new assets from scratch.

I've also spent time thinking about and working out two ideas for the full game:

1) A diary/ journal system - Important facts picked up during investigations will be noted down by the Detective in this diary, including his thoughts about suspects, locations, people and a possible timeline of events. There may also be a provision for the player to write their own custom notes so that they can jot down their own observations quickly (and feel like a real detective!)

2) Ability to choose order of locations to be investigated - For each day in the story, the player will be able to choose which location they want to investigate/ suspect they want to interview etc instead of going through the day's events in a linear fashion.

Most of the days this week were spent working on two new levels: Mark's cafe (interiors)  (I particularly enjoyed creating the early morning cafe atmosphere!) and the police station's conference room. I'm tempted to share screenshots, but I don't want to give too much away either ;) So here's an old piece of concept art that I stumbled upon; I'd completely forgotten about this one! Thought it was pretty decent so I replaced the old character art with the new ones (still not sure about that text's positioning though, but oh well... "WIP") It'd work pretty well as a cover for the OST, don't you think? 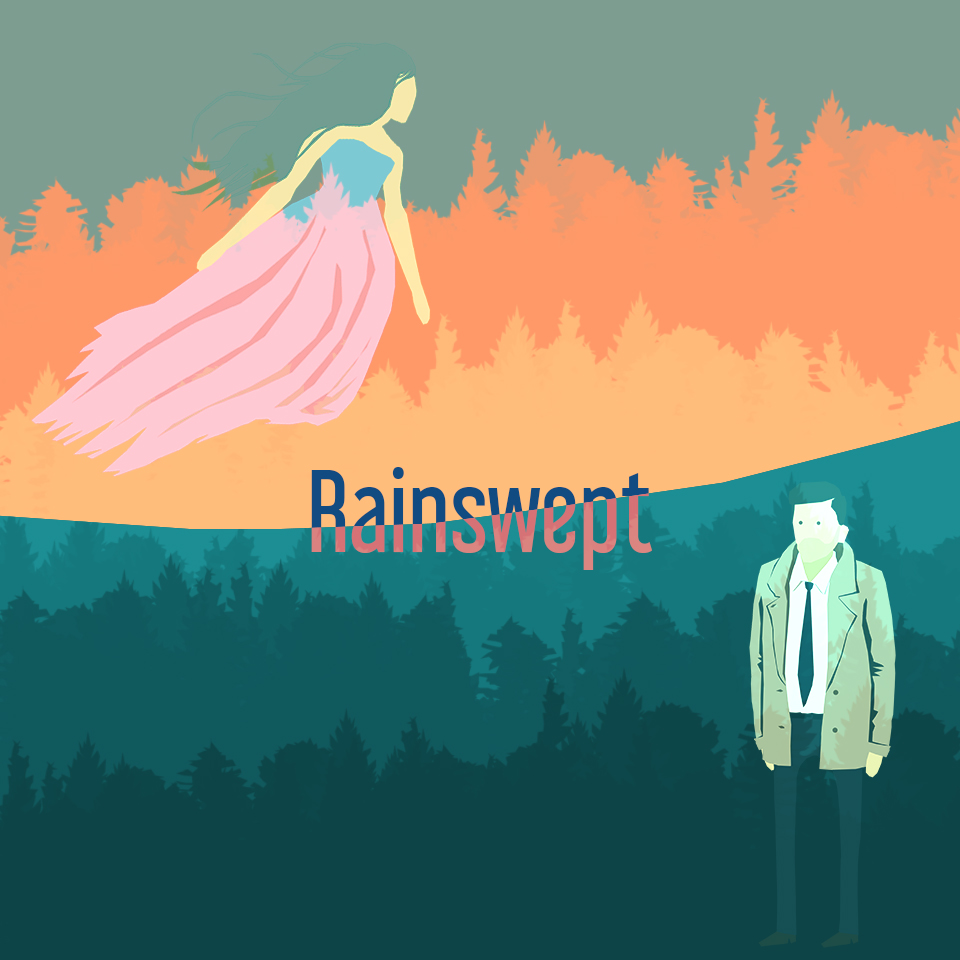 See you next week!

A murder mystery dealing with themes of love, relationships and unresolved trauma.

It might be evident stuff, but still, I very much appreciate you focusing on (and enjoy creating!) the atmosphere. It can really make or break a game in my opinion; immersion is quite important.

Thank you! Atmosphere is one of my favorite aspects in video games. I'm glad I've been able to create it in this game too!

The journal sounds useful and I like the idea of making your own notes. :)

Pretty excited to work on it! :)